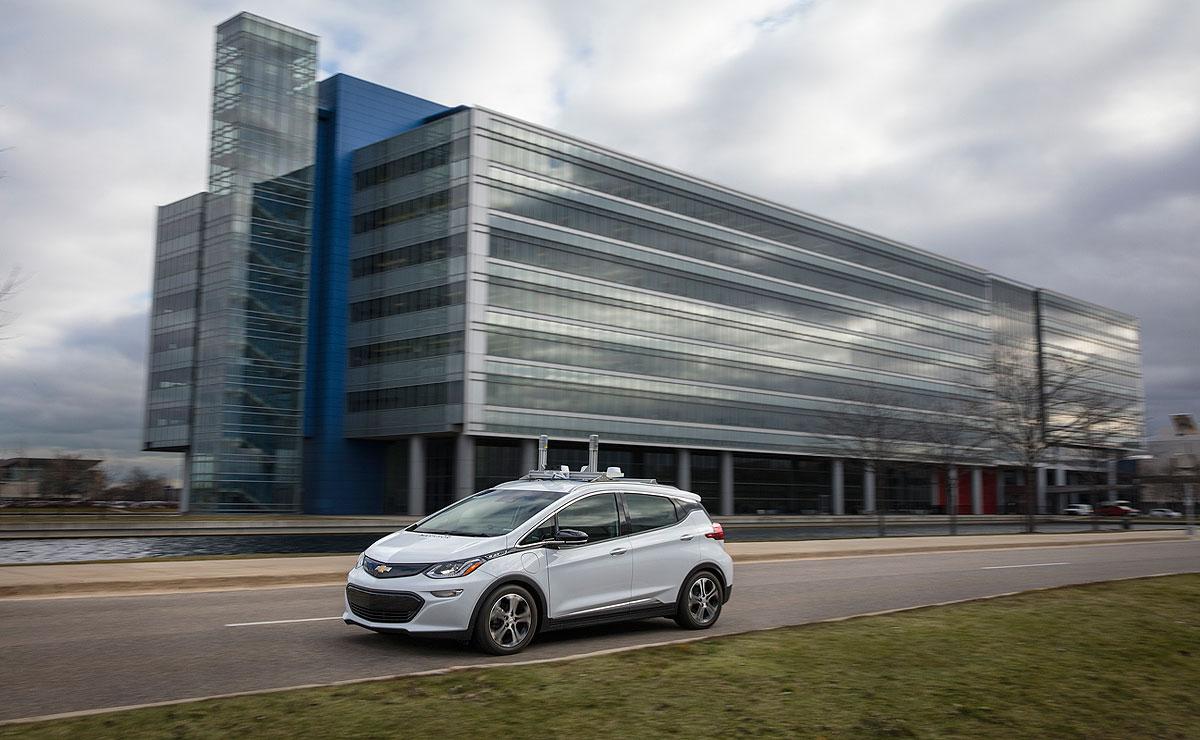 General Motors today said it will be the first company to mass-produce autonomous vehicles, with test versions of Chevrolet Bolts equipped with self-driving technology planned to start rolling out of a Michigan plant in January.

GM also said the company will start testing autonomous Bolts on public roads near the GM Technical Center in suburban Detroit “immediately,” in response to state legislation enacted last week that allows wider use of the vehicles. GM said metropolitan Detroit will be GM’s primary test area for snow and cold-weather driving.

GM already has been testing about 40 self-driving Bolts on roads in San Francisco and Scottsdale, Ariz. The fleet used in Michigan will be “significantly larger” than that, said a GM spokesman for autonomous technology and vehicle execution.

“We’re ensuring that our AVs can operate safely across a full range of road, weather and climate conditions,”

Workers at GM’s plant in Orion Township, Mich., will build Bolts with cameras, sensors, lidar and other technology needed for autonomous operation. The plant already makes the regular Bolt, an electric car that can go an estimated 238 miles on a full battery, and the Chevy Sonic subcompact car.

GM’s autonomous testing in Michigan has thus far been limited to private roads within the 1 square-mile campus of its Technical Center. That will now expand to roads in the nearby area, followed later by testing throughout the Detroit region.

Michigan local Government last week signed legislation that encourages testing and deployment of autonomous vehicles across the state. The package of bills allows automakers and ride-hailing or ride-sharing companies to operate vehicles without a steering wheel or other controls for a human driver.

It is not stated when GM expects to start offering autonomous vehicles publicly. GM made a $500 million investment in the ride-hailing company Lyft last January and has said it plans to eventually add autonomous Bolts to Lyft’s fleet within several years.

GM began selling the standard Bolt EV in California and Oregon this week. It plans to expand availability to New York, Massachusetts and Virginia in early 2017 and nationwide around the middle of the year.

GM is one of many companies racing to make autonomous vehicles ready for public use, a process that involves testing for countless hypothetical scenarios to ensure safety. The companies see the technology as a way to potentially save tens of thousands of lives each year, because most fatal crashes are the result of human error.