Warning: "continue" targeting switch is equivalent to "break". Did you mean to use "continue 2"? in /homepages/37/d31344055/htdocs/clickandbuilds/DRIVERLESS/plugins/system/t3/includes/menu/megamenu.php on line 137
 Lyft announce shared network plans for Autonomous driving 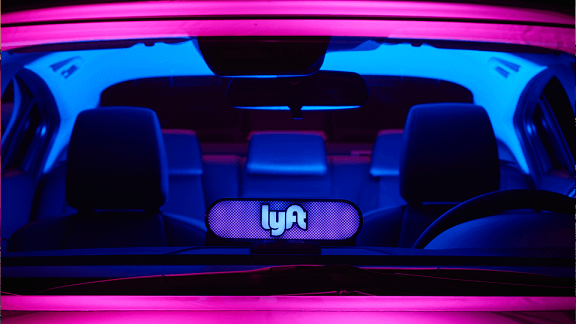 Lyft recently announced that they will set up a business unit to develop their own level five fully autonomous driving technology. The target is to have several hundred employees working on these vehicles in the Palo Alto HQ, California, by the end of 2018.

The company advised a key difference also. Interestingly, their intention is to make this network open for other manufacturers, which may also include the software and sensors. Lyft say they are pursuing this open door model, as a way of bringing fully functioning, safe autonomous vehicles to the market, faster than would otherwise be possible with everyone working secretly.

Lyft will not be making the actual autonomous vehicles, but will be partnering with companies like Waymo and GM, who will provide the hardware.

They will make a standardized system, with the network initially, only being open to Lyft's current partners, until it is sufficiently proven.

The monetization of this system is not fully decided, but the revenue will probably take the form of a percentage of the fares from the passengers who use the network. For example, General Motors, a notably large investor, would be able run its own vehicles on the Lyft network. The data that is gathered by GM, together with the vehicles from other companies, would then be used to create highly detailed mapping throughout the world. This data would also be used in other ways, including to power the computers that run the autonomous vehicles.

Lyft is currently the number 2 ride hailer worldwide, operating in 350 cities globally. They advise that even when their autonomous vehicles are in regular use, they will still have human driver overseers, who would be able to take the wheel if and when required. This presence will mainly be for the places, where mapping is insufficient to guide the vehicles.