Warning: "continue" targeting switch is equivalent to "break". Did you mean to use "continue 2"? in /homepages/37/d31344055/htdocs/clickandbuilds/DRIVERLESS/plugins/system/t3/includes/menu/megamenu.php on line 137
 Samsung make an $8 Billion USD bid for Harman 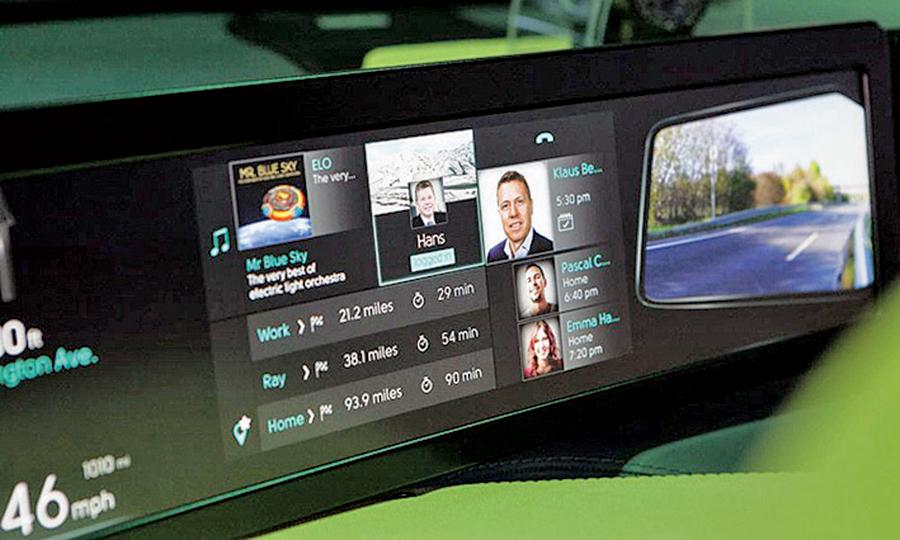 Samsung Electronics Co.’s planned acquisition of Harman International Industries would give the supplier a major leg up in the connected- and autonomous-vehicle space.

The $8 billion deal -- announced today and expected to close in mid-2017 -- marks Samsung’s plan to increase its presence in the industry, joining other technology companies such as Apple and Google looking to capitalize on the market for in-car tech. It will also deepen Harman’s pockets and access to consumer-facing technology, as the supplier grows and acquires companies specializing in software, cloud technology and cybersecurity.

As the industry moves toward autonomous driving and connectivity, in-car technology has become increasingly valuable. In September, a manager of the transportation solutions division at Intel, said the in-vehicle content industry could be worth up to $5 billion.

About 65 percent of Harman’s $7 billion in sales for the year ending in September were from its automotive sector, which specializes in embedded infotainment, telematics and connectivity, according to the company. It has an additional $24 billion in future orders from automotive companies. Under the current terms, Harman will remain a standalone operation.

In August, Samsung was reported to have been considering a deal with Fiat Chrysler Automobiles-owned Magneti Marelli,  but analysts have deemed the Harman merger a better fit for the consumer electronics giant.

“These companies fit together like a glove on a hand,” said an analyst.

With access to Samsung’s display and audio technology, Harman will have a major advantage in developing complete cockpit systems, while its competitors will have to continue to rely on traditional component suppliers.

“They can now go to OEMs and say ‘we’ve got a complete platform and an entire cockpit design.’ That will drive Harman further than they already are,”

The supplier will hold 10 percent of the technology supplier market by revenue in 2022, and is expected to grow even more under Samsung, according to IHS Markit estimates.

The affiliation with Samsung also brings Harman closer to the consumer, an increasingly important relationship as automotive companies pivot to providing mobility services rather than just products, said Anil Valsan, global lead analyst of automotive and transportation at Ernst & Young.

“The Samsung connection gets them into the hands of the consumer, literally,” “These companies aren’t just competing with other companies, they’re looking to target end consumers.”

With Harman under its wing, Samsung will have access to the automotive head unit, where Apple and Google have already made inroads with Apple CarPlay and Android Auto, P3’s. It also can accelerate its plans to provide 5G LTE connectivity, providing a faster data pipeline between the cloud and the car. Samsung Electronics plans to begin 5G LTE trials in 2018 and roll out the technology in 2020.

Automotive supplier deals in 2015 and the first eight months of 2016 had a total value of $74.4 billion, compared with the annual average of $17.7 billion for the past decade, according to data from Bloomberg. Twenty-nine of those deals were valued at $500 million or more and have primarily involved automotive technology suppliers.

There have been billions and billions of dollars in acquisitions in this segment over the past 18 to 24 months. It’s harder to develop this technology organically, it’s easier to acquire.

The proposed deal between Samsung and Harman could spur even more investment in technology suppliers such as Visteon Corp. and Delphi Automotive, primarily from companies like Samsung looking to establish a presence in the industry.