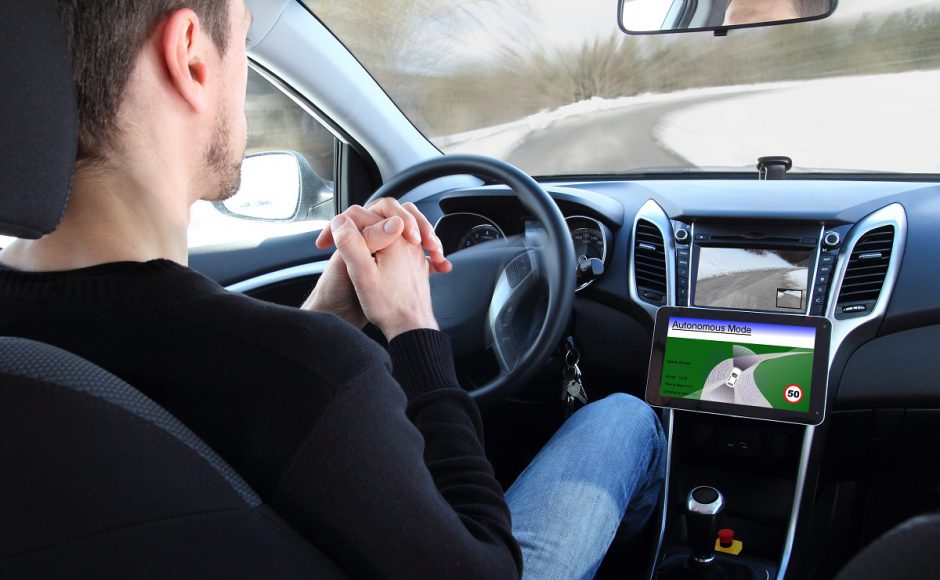 China has issued a long-term roadmap with the aim of having highly or fully autonomous vehicles on sale in the world's biggest auto market by as early as 2021, an official body said on Wednesday.

The 450-page roadmap, issued by the official Society of Automotive Engineers of China (SAEC), lays out the blueprint for the development of virtually every aspect of the automotive industry until 2030.

The roadmap forges a consensus within China's auto industry so that the country can rapidly move towards producing and selling self-driving cars. Meanwhile a lack of a clear over-arching policy toward autonomous vehicles may hold back their development in the United States and other regions.

"We must as quickly as possible form a common understanding on smart connected vehicle technology,"said the report, authored by the SAEC in conjunction with a government-sanctioned industry committee.

The report lays out three distinct five-year periods to 2030 for the development of autonomous vehicles,with cars capable of driving themselves in all, or nearly all, situations first hitting the market between 2021 and 2025.

Some form of automated or assisted driving should be in every car by 2026 to 2030, the report said.

Officials said earlier this year the draft would be released to set out technical standards, including a common language for cars to communicate with each other and regulatory guidelines.