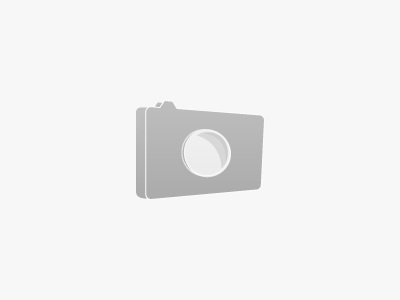 The company, which currently holds 80% of the internet-search market in China, will not manufacture the cars itself. Instead, it will outsource the actual production to an existing Chinese automaker, in the same way LeEco planning to outsource production of the LeSee. Baidu has approached several Chinese automakers but hasn’t made a final decision yet.

Currently, Baidu is testing its driverless technology with a fleet of BMW 3-Series GTs. The tests started in December 2015 with test cars driving on public roads in Beijing and Wuhu. BMW will have no involvement in the eventual Baidu driverless production car.

In April Baidu announced the formation of a driverless-technology research center in Silicon Valley, and the company’s chief scientist said they want to start testing driverless cars in the United States “soon”.

Baidu’s first commercially available driverless production vehicle is scheduled for launch in China in 2018. It will be a shuttle bus designed to run on a pre-set loop line. Similar lines already exist in other countries, including Greece, The Netherlands, and China. Production of these shuttles will be outsourced as well. 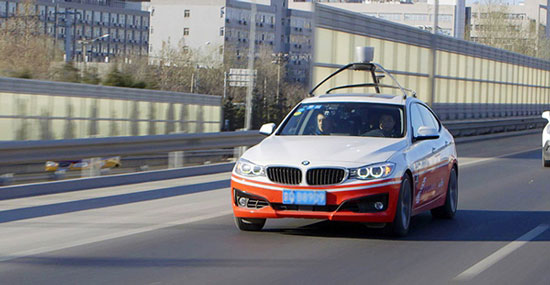 In order to perform this action you have to login