Warning: "continue" targeting switch is equivalent to "break". Did you mean to use "continue 2"? in /homepages/37/d31344055/htdocs/clickandbuilds/DRIVERLESS/plugins/system/t3/includes/menu/megamenu.php on line 137
 Autonomous Infrastructure by Overland ATS 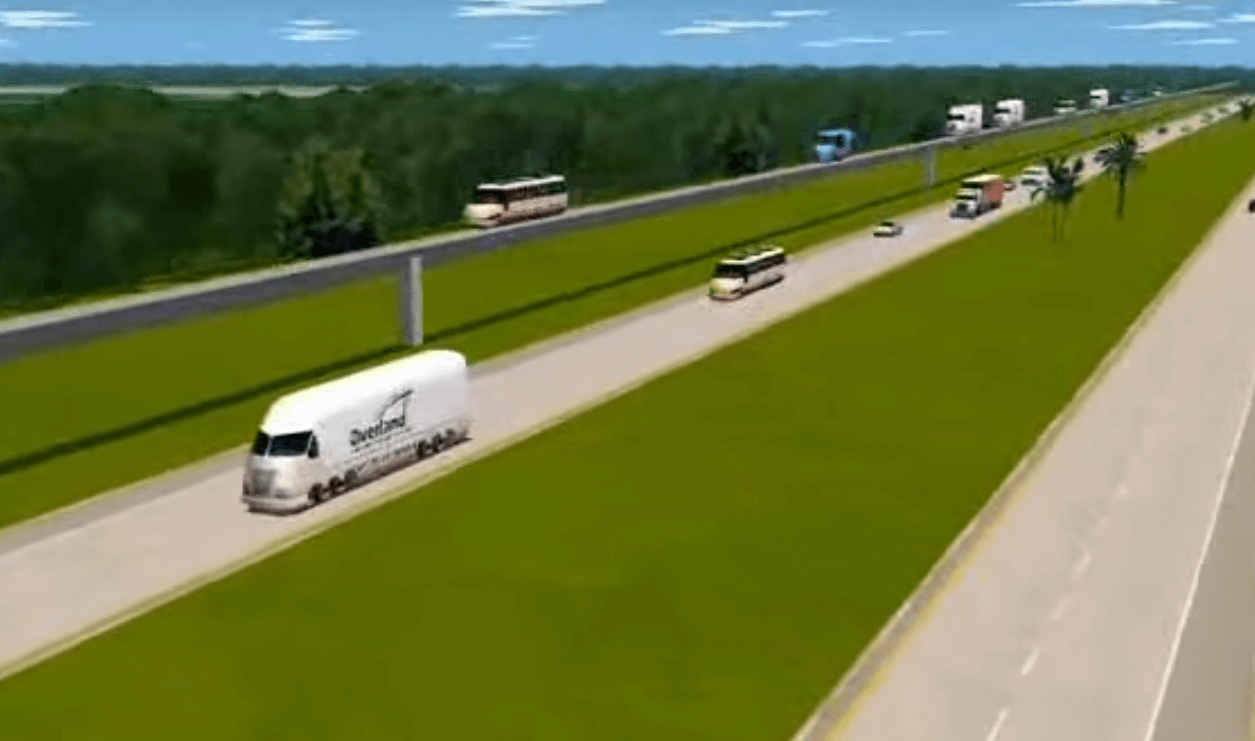 We still need mainstream automotive infrastructure (what we commonly refer to as highways). Transportation consumers, as well as federal, state and urban transportation agencies want a replacement for our existing technique for building the local transportation infrastructure we travel on every day. The current method of building roads was pioneered by the Persians and Mesopotamians. This is the infrastructure that we use for commuting, shopping, going to school, for traveling between urban areas, for taking road trips. This is the part of our urban transportation system we rely on for everyday use and it causes us to get stressed over traffic congestion, gridlock, and insufficient road capacity. The autonomous system is accessible for everyday use.

Let’s face it--high speed rail, commuter trains, people movers, and mass transit are not convenient enough to relieve the problem. Each of these may serve its own special purpose, but that is not the source of consumer traffic concerns or of their dissatisfaction with existing roadways.

Urban residents do not want neighborhoods separated by multi-lane expressways. Consumers do not want more roadways that quickly become gridlocked. Large swaths of asphalt throughout dense urban areas create hot spots and contribute to global warming. Consumers want infrastructure with much greater capacity, a lower profile footprint, low cost and one that does not get gridlocked.

The Federal Highway Administration, US DoT, Texas DoT, Texas A&M University, and Texas Transportation Institute collaborated to prepare a set of guidelines for the ideal transportation solution. This was a masterpiece listing 28 fundamental characteristics for an ideal autonomous solution. However, they did not reduce this list to a physical embodiment. There are no drawings or descriptions of a system. They examined 200 concepts from all over the world and rejected all of them. There was one concept that did not get evaluated because it was not ready: the Overland Automated Transportation System. 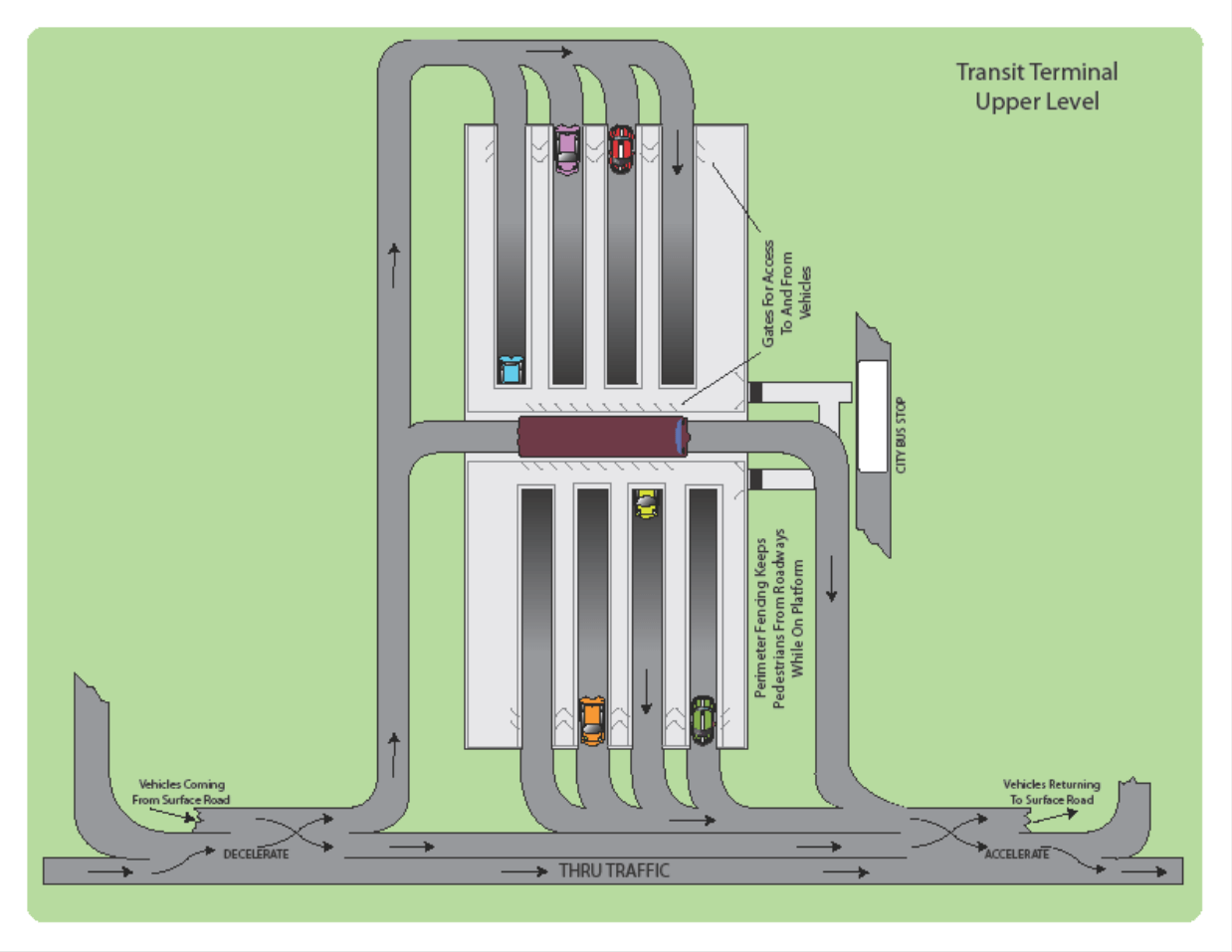 In the referenced study they specified an arterial network for each urban area and an infrastructure on both sides of all interstate highways. Overland ATS would accommodate these requirements with a total 375,000 miles of infrastructure which would carry over 70 percent of all vehicle miles travelled at a velocity of 150 MPH. The vehicles are owned by private individuals, private entities, government entities and fleet owners. These are conventional autonomous vehicles. If Overland cost $5 million per mile, the investment would be $1.875 trillion. The infrastructure is passive so it only incurs expense when there is traffic and that is then charged to the traffic.

The infrastructure, known as Overland ATS does all the rest. The Overland system is dual-mode, elevated, electrified, immune to hackers, immune to all kinds of weather/atmospheric conditions, protected against flash flooding, hurricanes, tornadoes, highjacking (freight) and kidnapping. This infrastructure can facilitate the transition to autonomous transportation. It is far more advantageous for electric autonomous vehicles to travel on the dual-mode infrastructure when traveling distances greater than a couple of miles.