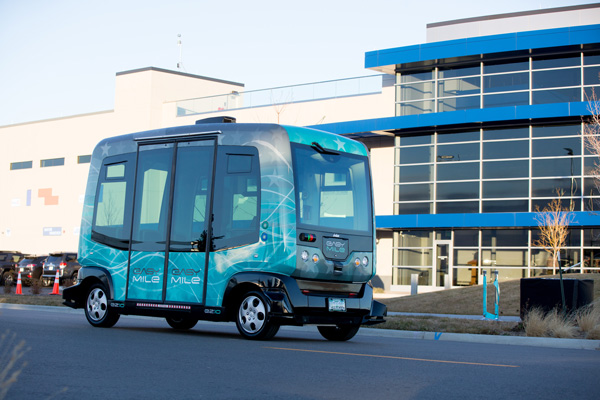 On 5th December 2017, EasyMile officially opened its North American headquarters in Denver, Colorado, which is co-located within the Panasonic building.

The EasyMile’s EZ10 driverless shuttle was also demonstrated as part of the opening ceremony which saw it made its inaugural ride to Peña Station, offering a practical application of first- and last-mile connections with existing public transit systems.