Warning: "continue" targeting switch is equivalent to "break". Did you mean to use "continue 2"? in /homepages/37/d31344055/htdocs/clickandbuilds/DRIVERLESS/plugins/system/t3/includes/menu/megamenu.php on line 137
 Tesla Autopilot software to use advanced radar technology

Tesla, the Electric carmaker, announced recently that its Autopilot software will be upgraded to use more advanced radar technology, with less emphasis on Camera imaging. 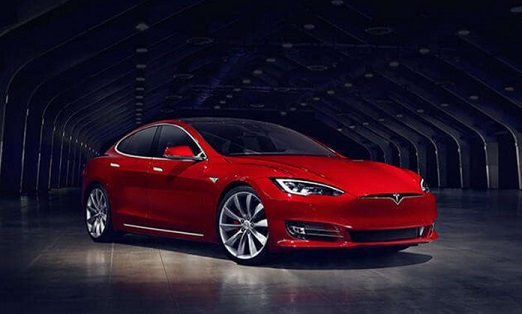 In a conference, the Tesla said that the downloadable update will be ready in two weeks for models delivered after October 2014. It was thought “very likely” that this would have saved the life of a Florida driver who died in May after colliding with a truck.

With this latest update using Radar technology, the system would have identified a “large metal object across the road,” Tesla said.

The tragedy involving a Tesla car and a truck was the first deadly crash associated with a driverless system.
It happened after the Tesla Autopilot failed to detect the truck in poor weather and low luminosity conditions.

The radar technology will now be used as the primary control sensor, rather than just relying on the standard camera system.
This will easily see through fog, heavy rain and other poor weather conditions.

Tesla explained that “the net effect of this, combined with the fact that radar sees through most visual obscuration, is that the car should almost always hit the brakes correctly even if a UFO were to land on the freeway in zero visibility conditions.”

The company’s cars, it said, will also be able to bounce the radar signal under a vehicle it is trailing and still brake, avoiding a potential pile-up should the car in front crash.

“Perfect safety is really an impossible goal,” Tesla said in discussing the update, which was developed over the past three to four months.

Tesla estimated that the new system was a threefold improvement of safety, while stopping short of considering the update a recall of the old system.

Artificial Intelligence - Just how can we resist it?