Back to the full Glossary article listings

An Introduction to Blockchain 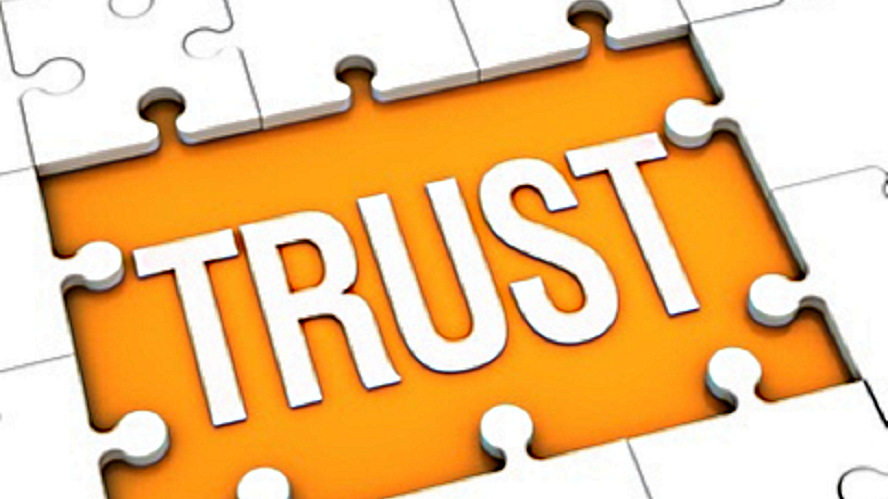 You’ve heard of Artificial Intelligence? Well even though it’s got all the limelight at the moment, as far as current transactional systems go, blockchain (you may have heard of it) may have greater impact than A.I (and it's out there right now). The following describes blockchain, how it's being used, and why it's being embraced by some and forced on others.

What a Blockchain is:

1. It’s a single electronic ledger (public or open-source) which is tightly synchronized between multiple servers, each of which must simultaneously agree to any addition or change (aka "blocks") to that ledger. Note, blockchains don't have to just track financial transactions. For example, a global-plutonium-usage blockchain is a perfectly legitimate use.

2. Every entry going into the ledger must be signed by an encryption algorithm. For a new entry, blockchain mashes together all the crypto-signatures that have gone before it, resulting in the next signature. This is a required part of each entry and the key to understanding blockchain. You see, this essential action verifies the integrity of the whole “chain” (all entries). And this is done by all the servers on eachand every transaction.

a. It's a lot harder to hack data when it's not only encrypted but you have to fake-out 200 (or 2,000) servers around the globe while uniquely altering each and every entry that's ever been entered on the chain of each of those servers (and do it all at the same time). Even if this is pulled off, a simple backup can expose the corruption because many of the signatures won’t match.

b. The whole point of blockchain is that data-integrity is baked into the technology. The result is that imperfect institutions don’t have to be relied upon to police themselves and others (wherever “cooking the books” is a worry).

a. This isn't a must, but is built into the pure blockchain model.

4. Reduce middlemen and middle-processes (along with overhead and fees).

a. Currency can be "bankless" because of the reasons stated above.

b. Registering your car without a DMV.

c. Buying stocks without a broker.

Who is using blockchain today?:

To name just a few:

2. Delaware - They are moving all corporate registration to blockchain (they started the process in 2016).

3. The Ukraine does government auctions using blockchain (the citizens were none too pleased with how government assets were showing up in the hands of their politicians' friends). The Minister of Finance has since said he wants all state transactions to be done on a blockchain.

4. A company in London ensures ethically-gotten diamonds are distinguishable from "blood diamonds" by inscribing them with a blockchain ID.

Like it or not, wherever we find corrupt governments, shady "charities," or lack of adherence to transactional rules, stakeholders and communities will increasingly demand blockchain solutions.

Time to wake up to the Blockchain Revolution
How does Blockchain relate to the Driverless / Autonomous vehicle?
About Cube - The Autonomous Car Security Platform